Home » Conceiving as a single woman: Choosing a fertility doctor

Conceiving as a single woman: Choosing a fertility doctor 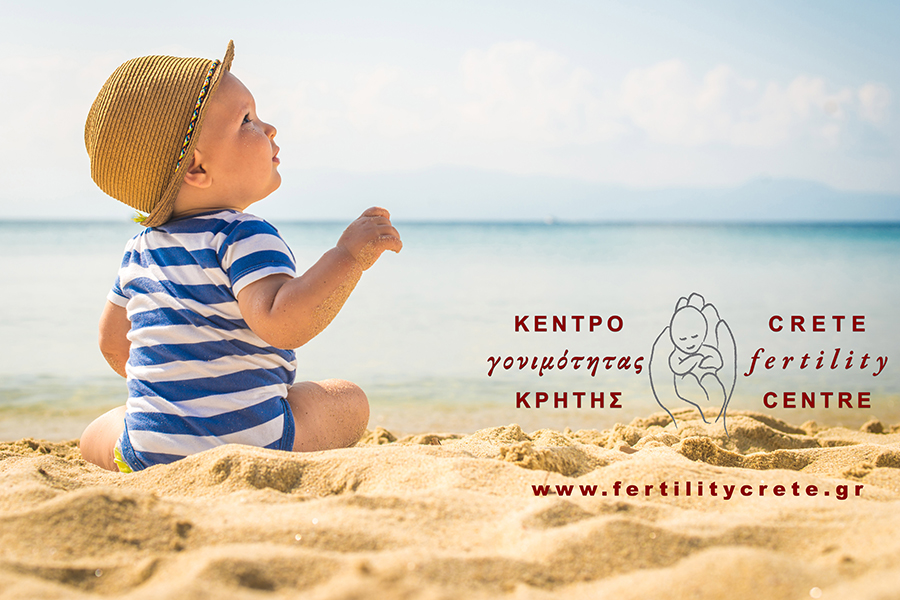 Q: Should I use my ob/gyn or a fertility doctor?

Unlike married couples, who are choosing a fertility doctor after a long period of unprotected sex doesn’t result in pregnancy, the single woman is generally trying to conceive without having tried to get pregnant. Many women are able to conceive without medical intervention. But after the age of 37, our fertility does tend to drop dramatically. So it becomes a gamble: Spend money upfront for a specialist and fertility tests, or try it for a few cycles and see what happens at the lower cost?

Fellow Choice Moms will differ significantly in their advice to women just beginning this journey. Many who felt they waited too long to conceive the first time – or those who had fertility challenges to confront – urge women to visit a specialist right away, especially if they eventually want more than one child. Others who conceived easily are optimistic that trial-and-error can be worthwhile.

Obstetricians/gynecologists (ob/gyns) are sometimes more likely to be covered by health care plans, making them the preferred first choice by women who have no obvious fertility challenges. Their overall costs may be lower, too. Often they are someone we’ve been seeing for Pap smears and annual exams, and that existing relationship can make the process less overwhelming.

One doctor pointed out, however, that in his city, the ob/gyns in outlying areas seem almost more well-rounded in addressing fertility issues. He believed that the city ob/gyns who tended to be connected to HMO programs were often not as effective in helping women pinpoint issues early enough.

Q: Once you’ve decided between ob/gyn and RE, how do you pick one?

There generally are two categories of doctors: 1) those with good “bedside manner” who can walk a patient through the process, and 2) those who might not be warm and fuzzy but know some of the best ways to get people pregnant. You’ll find doctors who can do both. But many times a woman needs to choose which is most important to her at that stage of her life.