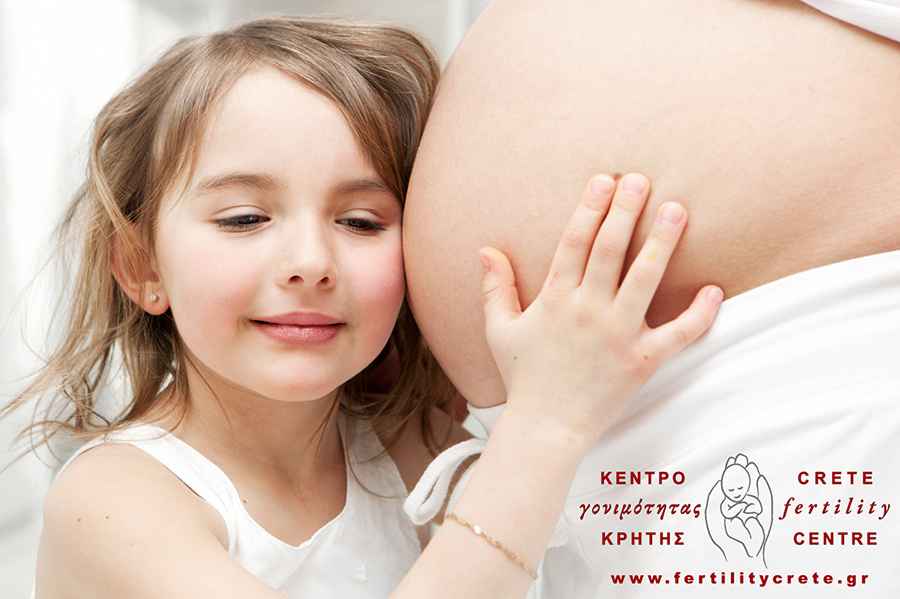 The 250,000th IVF baby was born in February last year, according to figures released by the Human Fertilisation and Embryology Authority (HFEA).

The British Fertility Society welcomed the milestone, saying it was great news for patients and their families. The figures show a sharp rise in the number of IVF and other assisted-reproduction treatments over the 25 years since the HFEA was established.

The success rate for IVF has risen from 14% in 1991 to 26.5% in 2014, according to the figures, released during national fertility awareness week.

“When the HFEA was set up in 1991 we could never have imagined that over 250,000 babies would be born just 25 years later through assisted reproduction,” said the HFEA’s chair, Sally Cheshire. “These babies are among the 5 million [IVF produced children] born worldwide and I am delighted that so many people have been able to have their much-longed-for family.”

Prof Adam Balen, chairman of the British Fertility Society, said: “Over the years IVF success rates have improved and more people have access to treatment. However, as a society we are still extremely concerned about some CCGs [clinical commissioning groups] limiting access to treatment and going against the current National Institute for Health and Care Excellence guidance.”

Susan Seenan, chief executive of leading patient charity Infertility Network UK, said: “It is heart-warming and reassuring to hear … that a quarter of a million IVF babies have now been born in the UK. However, it is important to remember that IVF cannot help everyone.

“Our recent UK survey shows that if you do need IVF you must face a series of emotional, social and financial hurdles. These include often having to pay crippling amounts of money for your own medical treatment, not receiving appropriate medical information from your GP, a lack of affordable, accessible counselling and emotional support, a paucity of workplace support and the deterioration of core relationships. Far more needs to be done to help individuals through the far-reaching devastation that fertility issues wreak.”