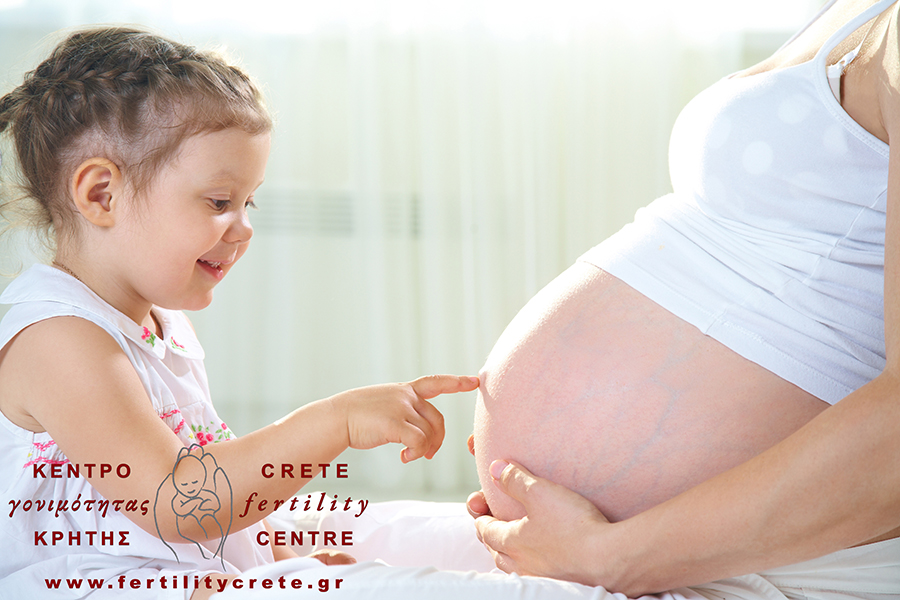 IVF success rates for women aged 43 and above could improve by retrieving eggs from their ovaries at an earlier stage of fertility treatment, according to a new study published today in the Journal of Endocrinology.

US-based researchers found that the function of cells which nurse and support the development of eggs declines rapidly after 43, causing the egg to be bombarded by hormones that are normally only released after ovulation. Retrieving eggs from smaller follicles at an earlier stage in the IVF process was found to minimise this risk, resulting in a higher quality number of embryos and better clinical pregnancy rates.

The study sheds light on why chances of conceiving through IVF decline with age, with recent studies showing success rates fall from 23.6% in women aged 38-39 to just 1.3% for those aged 44 and over.

In this study, researchers from The Centre for Human Reproduction in New York set out to investigate why success rates fall sharply for women in their early 40s. They compared the reproductive tissue of young egg donors (21-29 years old), middle-aged donors (30-37) and older infertile patients (43-47).

They found that granulosa cells, which envelop and support the eggs inside the ovary to help them grow, were significantly less likely to grow and multiply in older women compared to the other two groups. This was because older women’s granulosa cells produced less cell receptors for follicle-stimulating hormone (FSH) and more cell receptors for luteinising hormone (LH) and progesterone.

These changes to hormone sensitivity show that granulosa cells of older women are at much greater risk of triggering luteinisation prematurely – stopping the ovaries from maturing more eggs and preparing the uterus for pregnancy. This phenomenon usually only occurs after ovulation, where rising levels of LH cause FSH levels to fall and progesterone levels to rise, However, if triggered before the egg has even left the ovary, this ‘false start’ significantly reduces the likelihood of falling pregnant, though why this happens exactly is poorly understood.

In conventional IVF, doctors wait till egg follicles reach a certain size before injecting patients with the hormone human chorionic gonadotropin (hCG), which ‘ripens’ the egg ready for harvesting. In this study researchers tried administering hCG earlier than usual, when the follicle size was 16mm instead of the usual 19-21mm but less likely to have been affected by premature luteinisation.

They found that while the eggs were harvested were more immature, they went on to produce a higher number of good quality embryos and IVF success rates were higher compared to women undergoing regular treatment.

“We used to think that aging eggs were responsible for poor IVF success rates in older women, but here we show that it is more due to the aging of the egg’s environment”, said Dr Yanguang Wu, Embyrologist and Associate Scientist at the Centre for Reproductive Medicine. “The chances of reversing damage to an egg are practically zero and so these findings are exciting because it’s much more hopeful to therapeutically target the egg’s supporting environment”, he continued.

“While larger studies with more patients are needed to confirm our results, we have a new insight into ovarian ageing and we hope this will help produce new strategies for improving pregnancy outcomes in older women”.
Source: http://www.news-medical.net/news/20150812/Retrieving-eggs-at-earlier-stage-of-fertility-treatment-may-improve-pregnancy-rates-for-older-women.aspx